Mrs. Hayes is married to Clint Hayes and they have two daughters, Lily and Esther-Anne. 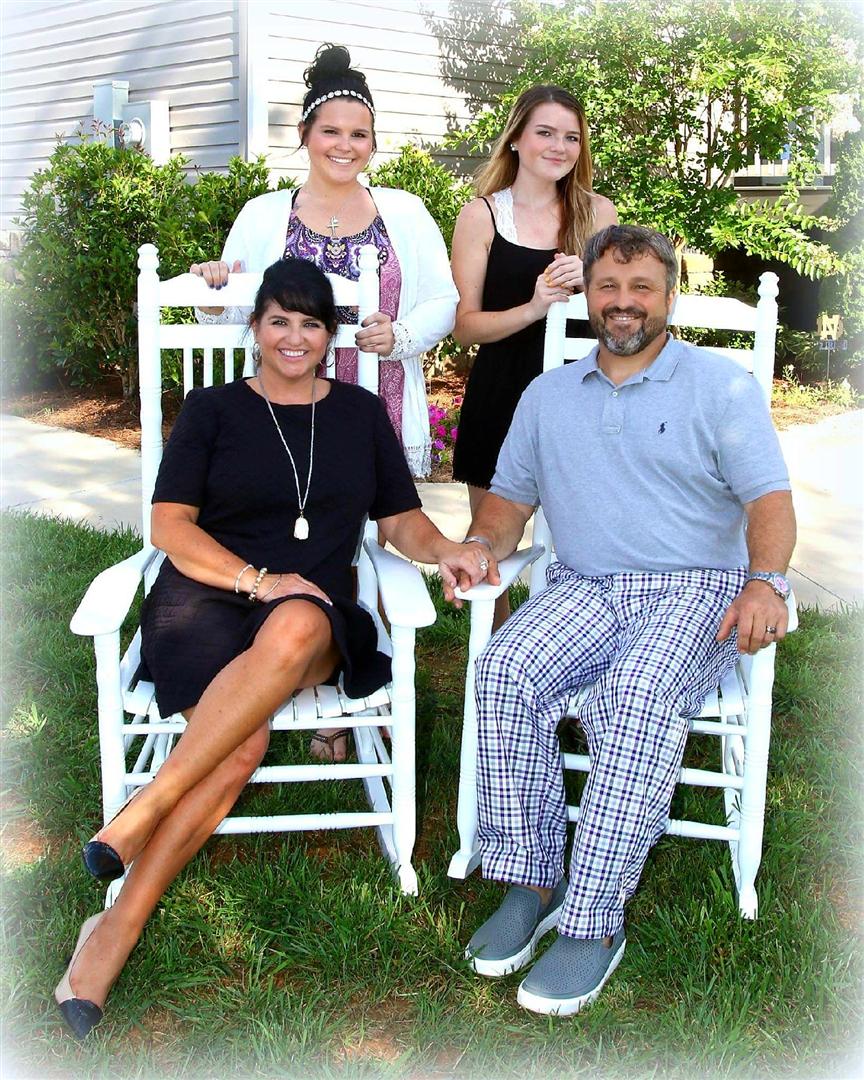